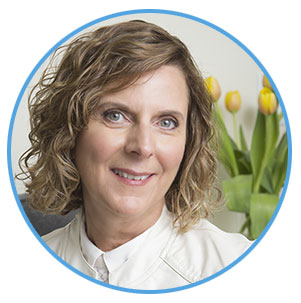 Lucy holds a Master of Social Work Degree in Clinical Practice from the University of Calgary. A practitioner since 1982 and in Private Practice since 2006 she is the founder of Talk Therapy a private practice that offers individual and couples therapy in Calgary and organizes local Emotionally Focused Therapy (EFT) trainings.

First introduced to EFT in 2008, Lucy attended an EFT externship in Salt Lake City.  In 2011, her enthusiasm for the model led to the first EFT with Individuals workshop.  Her ongoing commitment to expanding awareness of the model has resulted in the 2013 and 2014 Calgary Externship resulting in 50 local therapists having completed the 4 day EFT Externship.  And this April 2015, 14 therapists gathered together to begin Core skills the second level training.

Discovering EFT was a life changing event both professionally and personally.  Lucy is often heard describing her dedication to trainings “as a way to ensure there are locally trained EFT therapist that she can refer her family, friends and clients to.  She has currently obtained her advanced trained status and is working towards EFT certification.